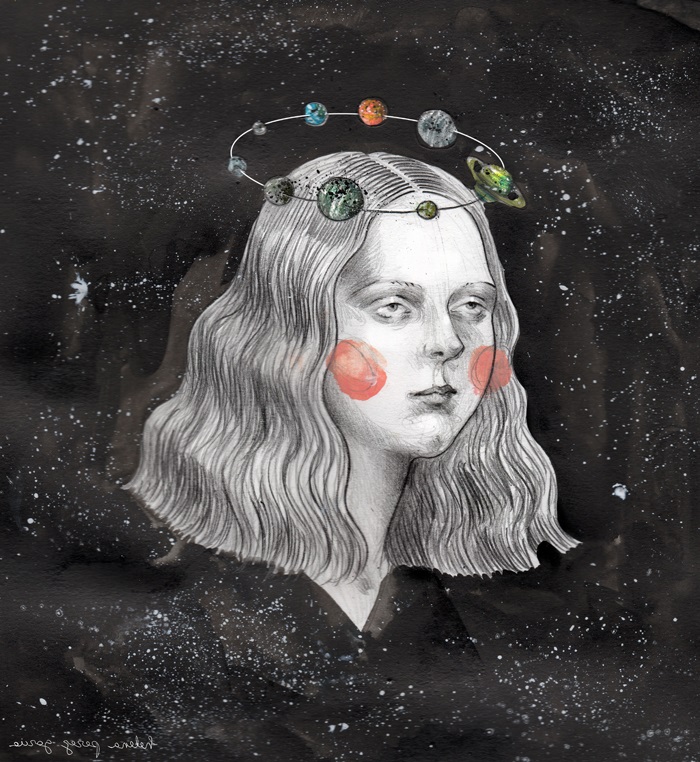 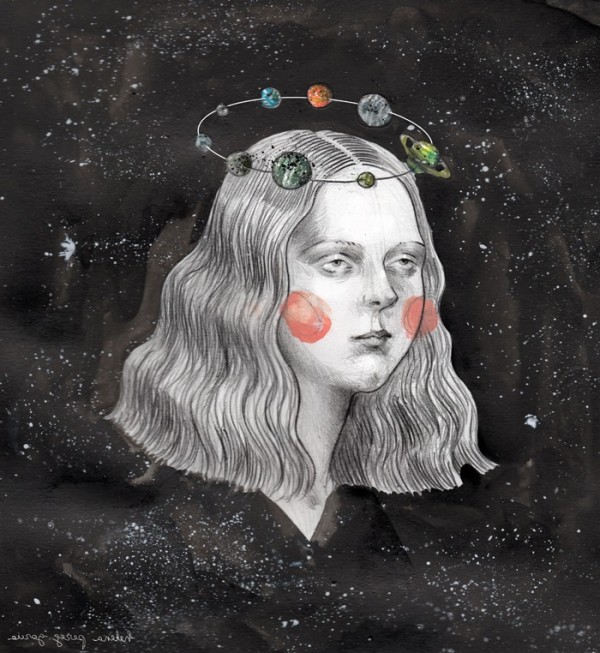 How to Relax, Thich Nhat Hanh

September 2016
Moby-Dick; or, The Whale, Herman Melville (in progress)

A Wrinkle in Time, Madeleine L’Engle

The Life-Changing Magic of Tidying Up: The Japanese Art of Decluttering and Organizing, Marie Kondō

Then, something happened. It was not so much a modification of the darkness, as a sigh of relief, a slight relaxing of tension, so that one felt, rather than saw, that the night had suddenly lost a shade of its density…ah! yes; there! between these two shoulders of the hills she is bleeding to death.[/expand]

May 2016
Absence from Felicity: The Story of Helen Schucman and Her Scribing a Course for Miracles, Kenneth Wapnick

Cecil Mapp, a small, skinny Negro, sat nursing a monumental hangover on the wooden curbing that edged the river. He gazed blearily at Sol Nazerman the Pawnbroker and thought the heavy, trudging man resembled some kind of metal conveyance. Look like a tank or like that, he thought. The sight of the big white man lifted Cecil’s spirit perceptibly; the awkward caution of his walk indicated misery on a different scale from his own. For a few minutes he forgot about his furious wife, whom he would have to face that night, forgot even the anticipated misery of a whole day’s work plastering walls with shaky, unwilling hands. He was actually moved to smile as Sol Nazerman approached, and he thought gaily, That man suffer! [/expand]

February 2016
The Private Journals of Edvard Munch: We Are Flames Which Pour Out of the Earth, Edvard Munch

February 6, 2016
Opposed to reason and experience, I have the bad habit of planting a flag on the summit for each great book that I read, concluding that no other work of equal or surpassing beauty exists. How happy I am each time that I am proved wrong!

When Jogona had at last come to the end of his tale, and I had got it all down, I told him that I was now going to read it to him. He turned away from me while I was reading, as if to avoid all distractions. But as I read out his own name, “And he sent for Jogona Kanyagga, who was his friend and who lived not far away,” he swiftly turned his face to me, and gave me a great fierce flaming glance, so exuberant with laughter that it changed the old man into a boy, into the very symbol of youth. Again as I had finished the document and was reading out his name, where it figured as a verification below his thumbmark, the vital direct glance was repeated, this time deepened and calmed, with a new dignity.

Such a glance did Adam give the Lord when He formed him out of the dust, and breathed into his nostrils the breath of life, and man became a living soul. I had created him and shown him himself: Jogona Kanyagga of life everlasting. When I handed him the paper, he took it reverently and greedily, folded it up in a corner of his cloak and kept his hand upon it. He could not afford to lose it, for his soul was in it, and it was the proof of his existence. Here was something which Jogona Kanyagga had performed, and which would preserve his name for ever: the flesh was made word and dwelt among us full of grace and truth…

The document now became Jogona’s great treasure. I saw it again more than once. Jogona made a little leather bag for it, embroidered with beads, and hung it on a strap round his neck. From time to time, mostly on Sunday mornings, he would suddenly appear in my door, lift the bag off and take out the paper to have it read to him. Once when I had been ill, and was for the first time again out riding, he caught sight of me at a distance, ran after me a long way, and stood by my horse all out of breath, to hand me his document. At each reading his face took on the same impress of deep religious triumph, and after the reading he solicitously smoothed out his paper, folded it up and put it back in the bag. The importance of the account was not lessened but augmented with time, as if to Jogona the greatest wonder about it was that it did not change. The past, that had been so difficult to bring to memory, and that had probably seemed to be changing every time it was thought of, had here been caught, conquered and pinned down before his eyes. It had become History; with it there was now no variableness neither shadow of turning.[/expand]

February 8, 2016
I read Stoker’s emblem of horror to satisfy the commencing assignment of the 2016 Book Riot Read Harder Challenge. As I have avoided the horror genre since age eight (a fawning and foolish girl in the hands of an unscrupulous elder brother, I had sat helpless through the chills and kills of the original Friday the 13th), I initially turned away from participating in the challenge in its entirety. Admitting my unrelenting attachment to the Edith Wharton set and the narrowing of my reading interests, I acquiesced and began the challenge.

The challenge produced immediate success; Dracula, is not the tale I had thought it to be. I had imagined being drawn into the pit, forced to witness an autopsy of evil and soullessness. Instead, I found hope and encouragement, a focus on friendship and courage and faith. Yes, evil exists, but it need not be our master. Evil is powered by our terror of darkness, by our hiding and refusal to look. Standing with our friends, standing for God, we gather the courage to look and we recognize that evil is a finite entity. Yes, we may bear all. We shall overcome.

I felt impotent, and in the dark, and distrustful. But, now that I know, I am not afraid, even of the count.

Thus are we ministers of God’s own wish. That the world, and men for who His Son dies, will not be given over to monsters, whose very existence would defame him.[/expand]

November 2015
The Custom of the Country, Edith Wharton

The Age of Innocence, Edith Wharton

February 8, 2016
I have found in Fernando Pessoa a blood brother. A kindred soul whose feelings and thoughts are cousins-german to my own, and yet, Fernando harnessed the courage to share, to dare.

To express something is to conserve its virtue and take away its terror.

I’d woken up early, and I took a long time getting ready to exist.

Sadly, or perhaps not, I recognize that I have an arid heart. An adjective matters more to me than the real weeping of a human soul.

Ah, it’s my longing for whom I might have been that distracts and torments me!

I realize that, while often happy and often cheerful, I’m always sad.[/expand]

October 8, 2015
Called to my attention by a GQ interview with Cindy Crawford (of all places); Crawford cites the book as a significant favorite from her high school days. Ever since my Sinclair Lewis spell, Edith Wharton has flickered on and off of my reading radar. Through my research on Lewis, I learned that Wharton was the first woman to win the Pulitzer Prize for literature, with Lewis’s 1921 selection overturned by a conservative advisory committee, the award was given to Wharton.

I have read Chapter 1. The writing is lively and sharp, the characters convincing. And as I, the country mouse from West Virginia, have been drawn to the lives and loves and lies of upper crust, nineteenth century, city dwellers since my pre-adolescent Dickens days, the excellent writing and setting render this book an instant interest. Yet, I bristle at the anti-Semitism in the portrayal of Simon Rosedale, a suitor of the female protagonist. Regardless of the customs and views during Wharton’s (and Dickens) time, my repulsion is reflex. I will continue on with this novel, forecast to be a dazzling read, but viewed through clouded lenses. [/expand]

September 30, 2015
I know this story well, though I somehow have not read the book.  I downloaded the free Kindle version today, inspired by a passage that I stumbled upon a few days back—a caterpillar smoking a hookah, doling out advice.  How have I missed out for all these years?![/expand]