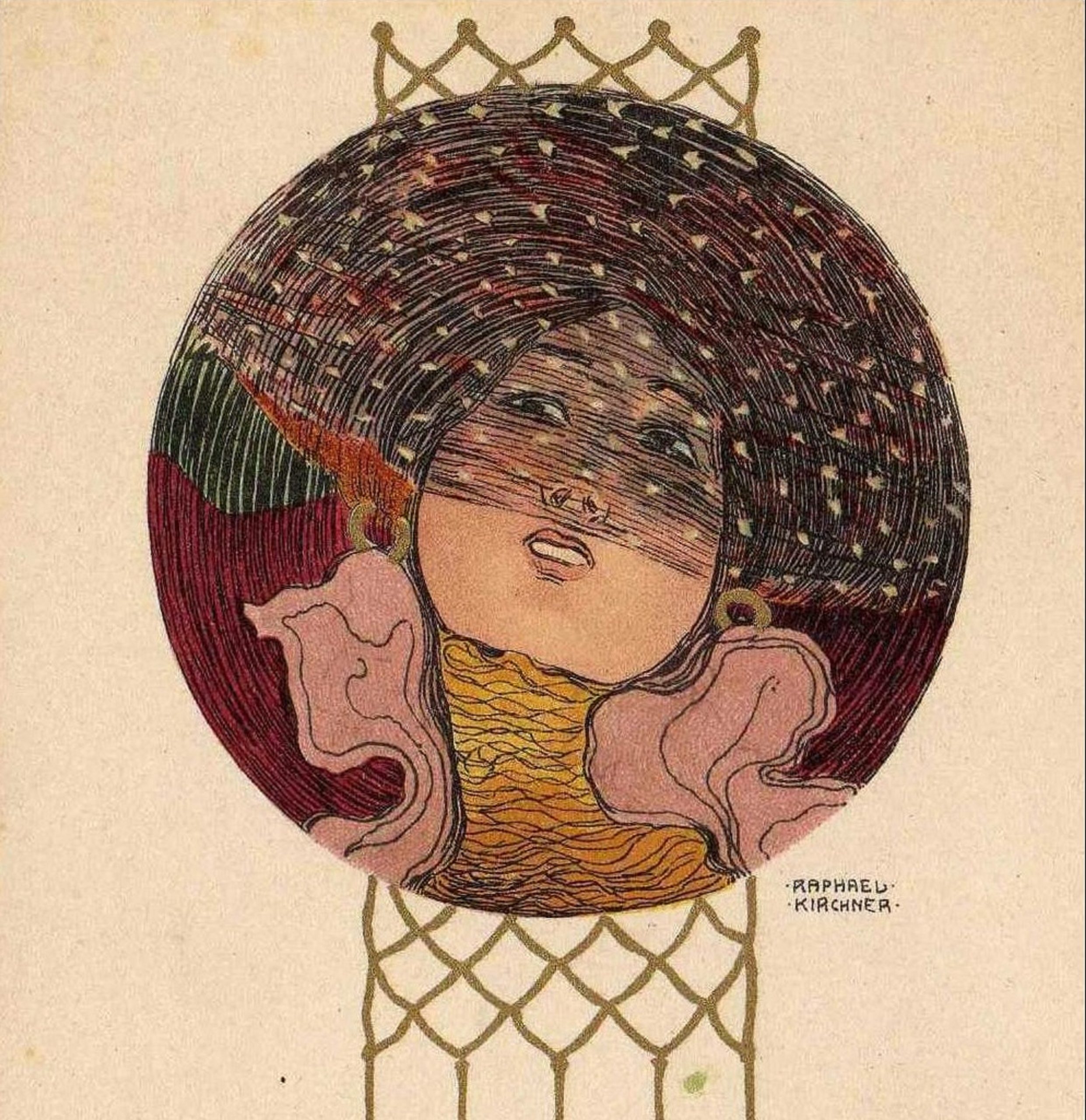 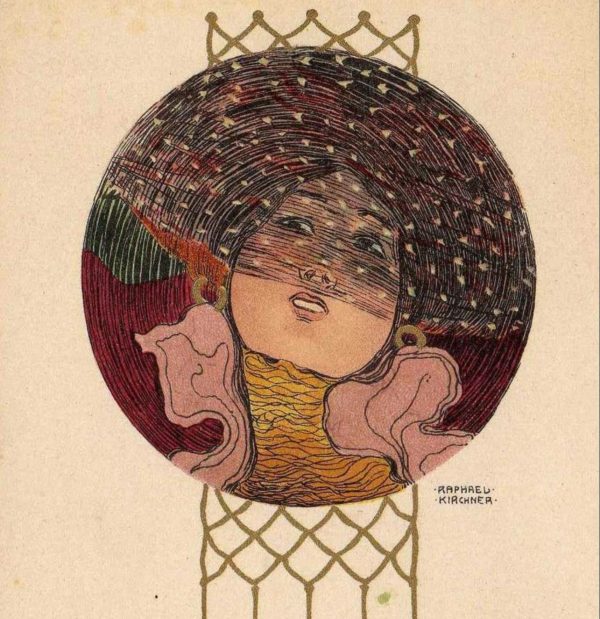 My worst habit is I get so tired of winter
I become a torture to those I’m with.

If you are not here, nothing grows.
I lack clarity. My words
tangle and knot up.

When water gets caught in habitual whirlpools,
dig a way out through the bottom
to the ocean. There is a secret medicine
given only to those who hurt so hard
they can’t hope.

The hopers would feel slighted if they knew.

Look as long as you can at the friend you love,
no matter whether that friend is moving away from you
or coming back toward you. 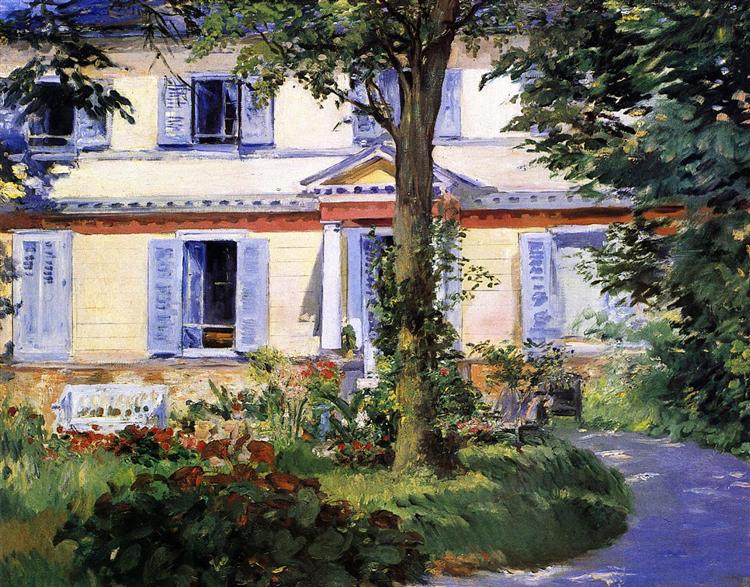 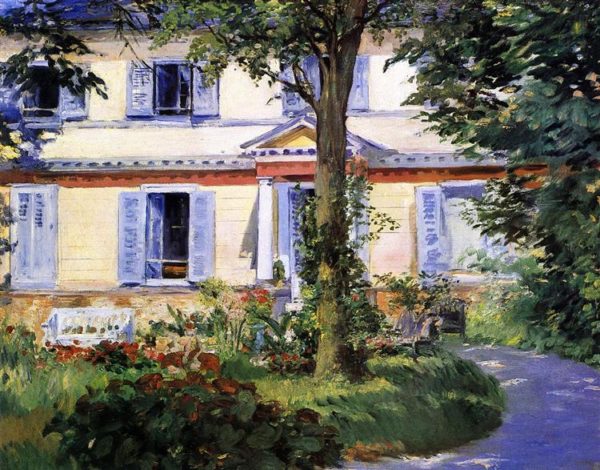 Cascading pain. The terrible is yet magnificent.
Can one being bear so much lost?
Maybe.
But, can she bear it if she is the one who has relinquished all?

I asked.
God granted to the detail; twin turtles lazing in the cascading fountain.
As always, he enters, devil disguised as helpmate.
The tub is teeny tiny. What about the money? Potential pool party hubbub.
The feeling just isn’t quite right.

As always, she folds. Drops her dream, made-to-order.

There was never any hope. 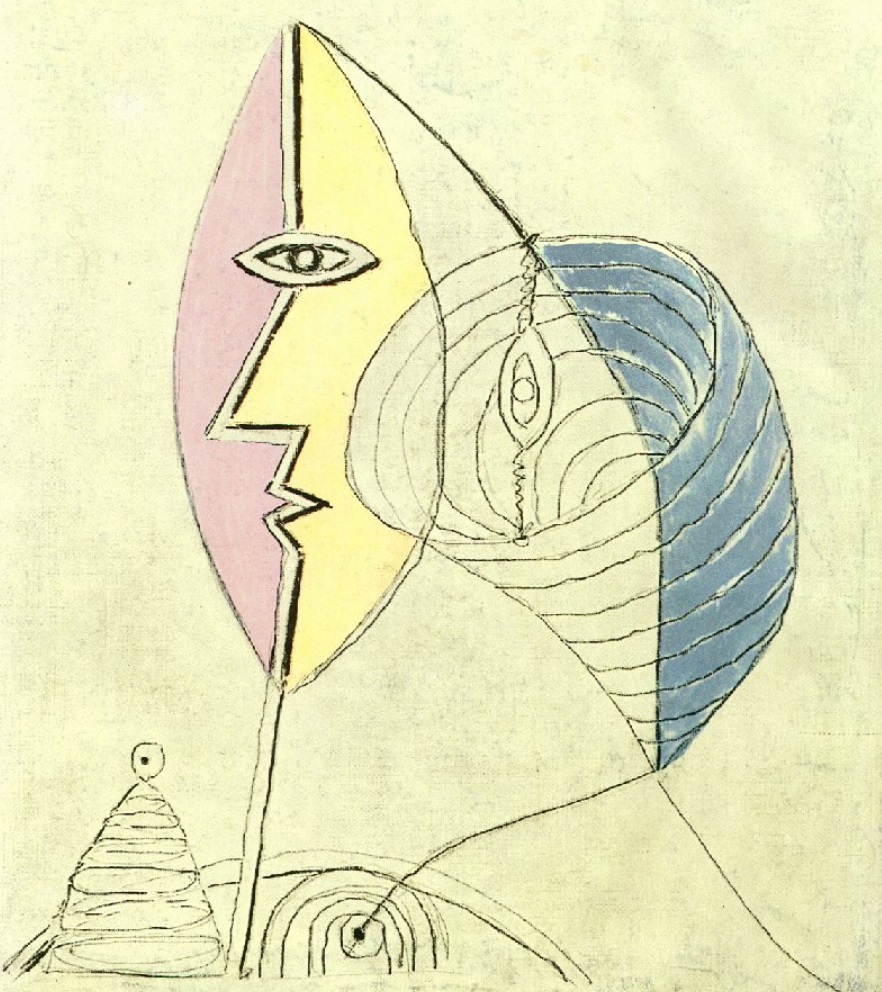 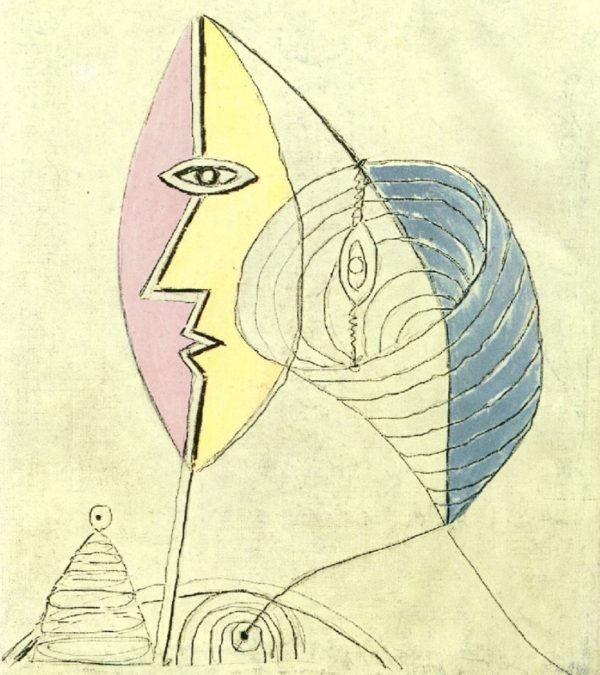 Kendrick Castillo. Student (their child!) dies defending his Colorado classmates during (another!) school shooting. We the People christen him a hero. 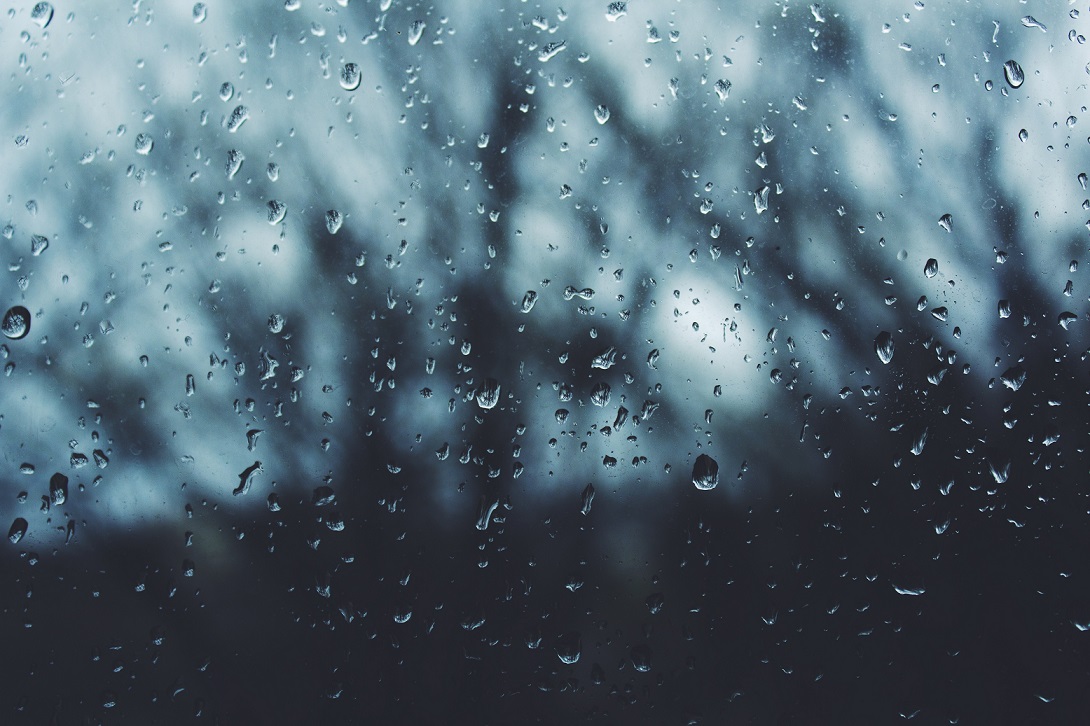 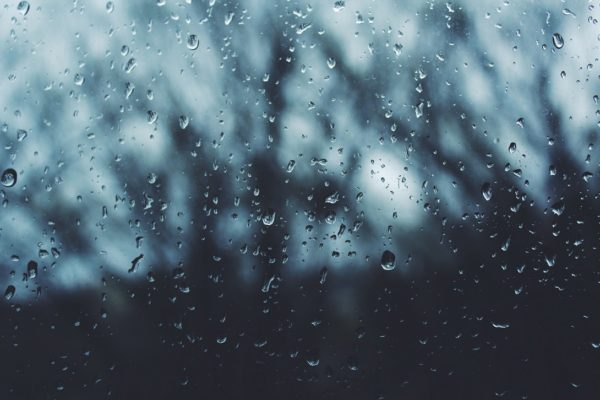 I called the rain and it came. Night alone was insufficient.
Come on baby

I sigh my side of the story. The dis/respect and dis/honesty. A sincere betrayal. My ridiculous indulgences. On repeat.
Baby take my hand

Loved falsely. Without strength and without fruit.
Baby I’m your man

Evicted moon and runaway stars. I laugh at the poets’ dependence on the subcelestial. Ha! I am the fool with avian heart. Writing per requirement. (By far my weakest drabble!) A dead end bitterness.
Don’t fear the reaper 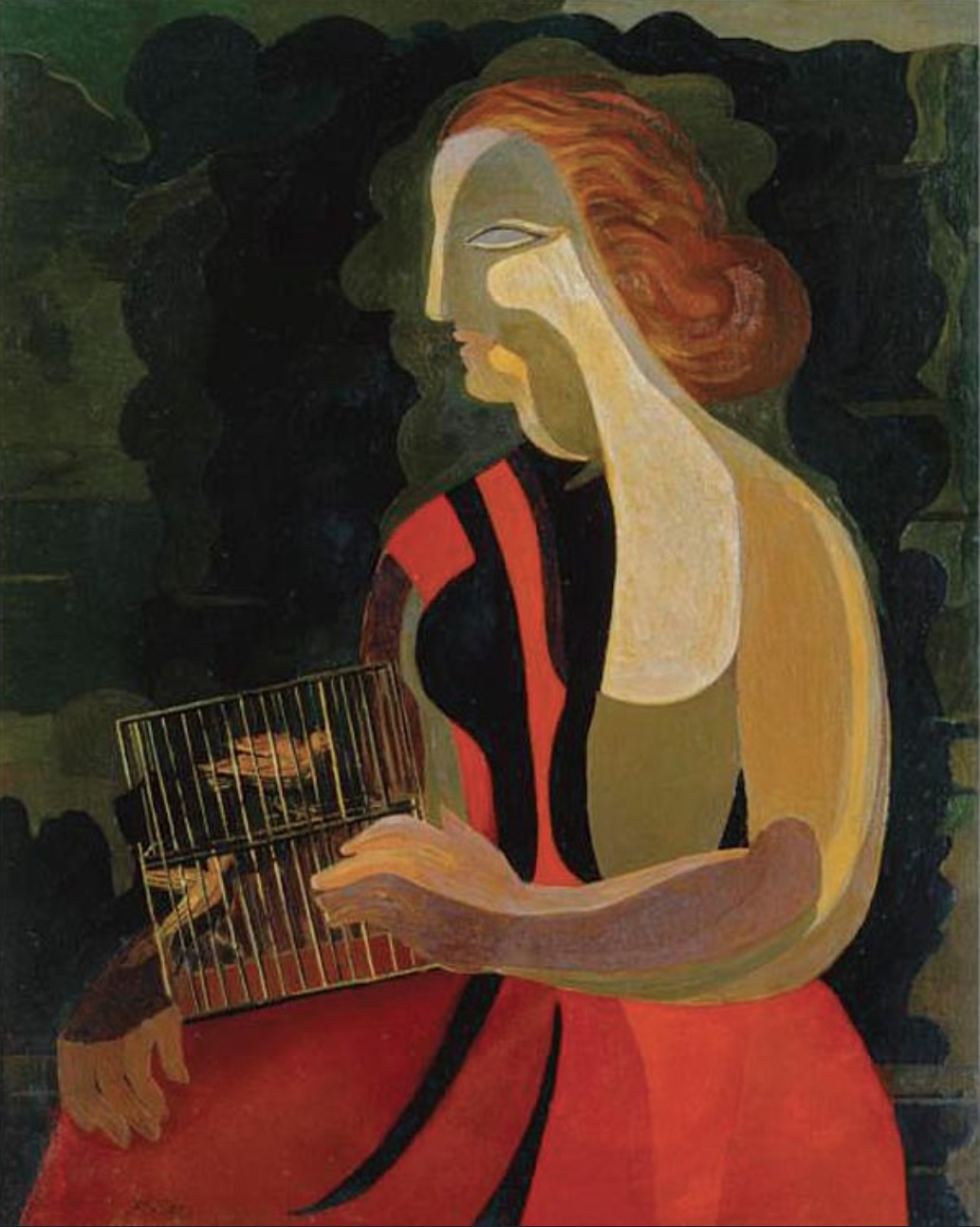 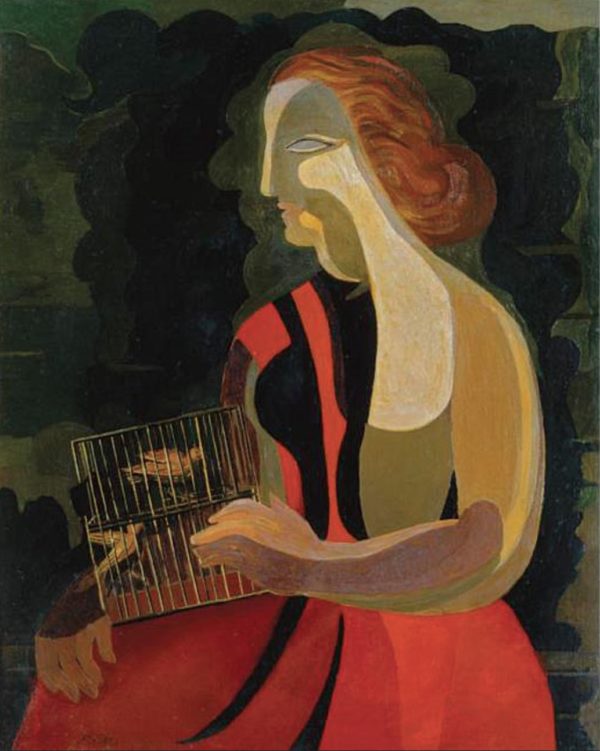 For when a woman resists an unwelcome passion, she is obeying to the full the law of her sex; the initial gesture of refusal is, so to speak, a primordial instinct in every female, and even if she rejects the most ardent passion she cannot be called inhuman. But how disastrous it is when Fate upsets the balance, when a woman so far overcomes her natural modesty as to disclose her passion to a man, when, without the certainty of its being reciprocated, she offers her love, and he, the wooed, remains cold and on the defensive! An insoluble tangle this, always; for not to return a woman’s love is to shatter her pride, to violate her modesty. The man who rejects a woman’s advances is bound to wound her in her noblest feelings. In vain, then, all the tenderness with which he extricates himself, useless all his polite, evasive phrases, insulting all his offers of mere friendship, once she has revealed to him her weakness! His resistance inevitably becomes cruelty, and in rejecting a woman’s love, he takes a load of guilt upon his conscience, guiltless though he may be. Abominable fetters that can never be cast off!
― Stefan Zweig, Beware of Pity