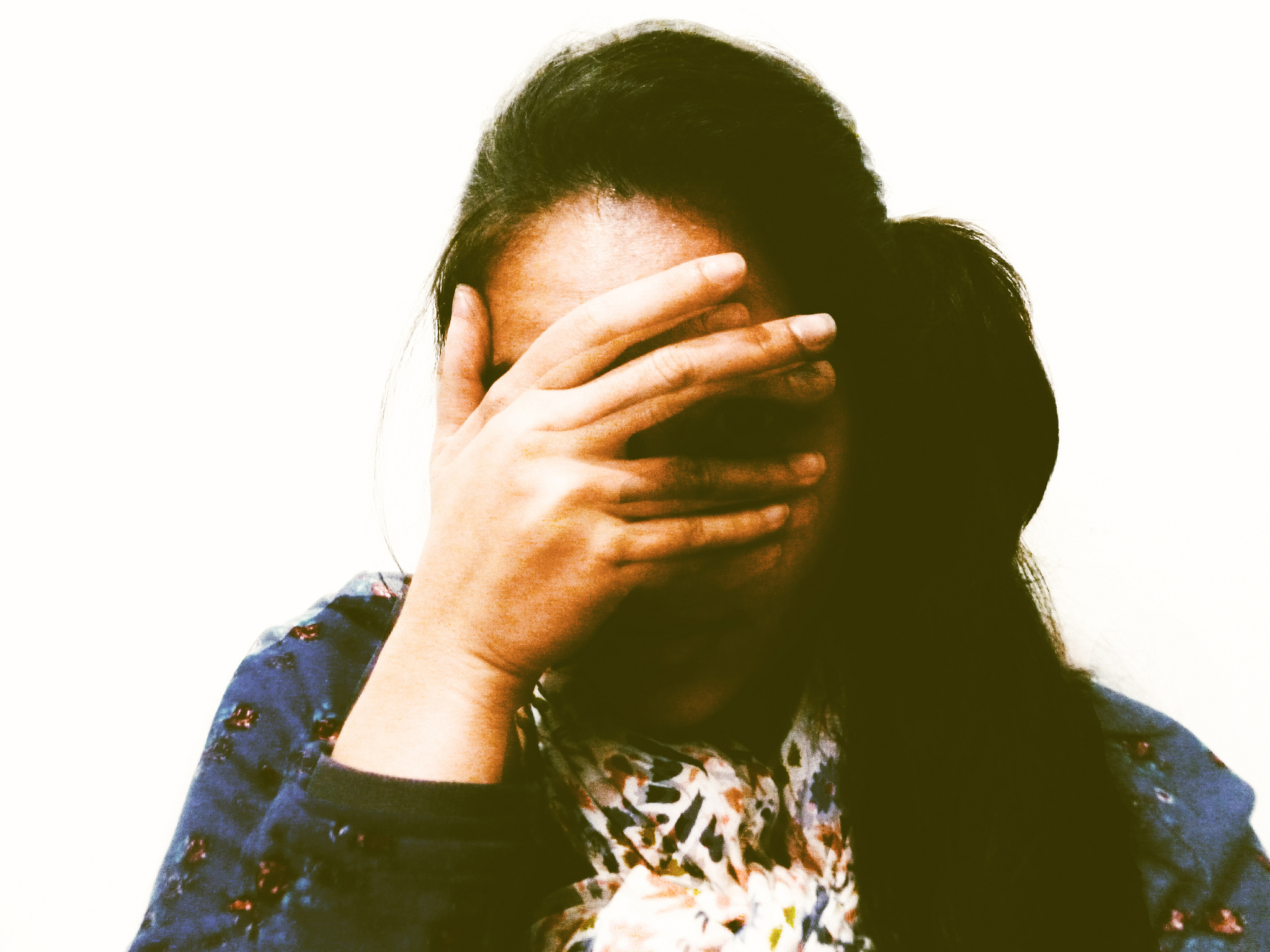 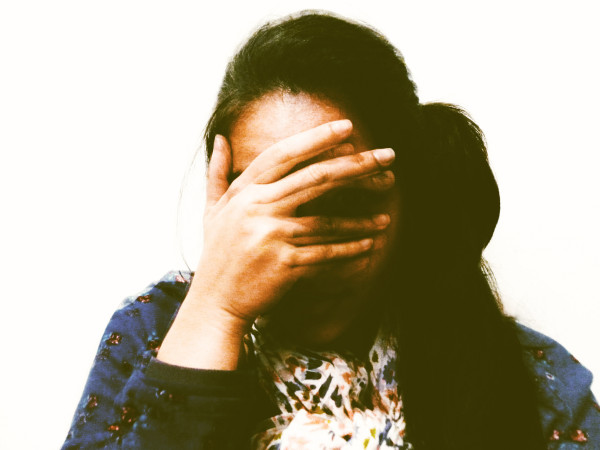 I read the news now. Every day.

There was a period when I covered my eyes with my hands, as a child hoping that the fright will vanish if she does not look. I put on the blindfold after Peter got sick and died. Peter told us that he had been diagnosed with lung cancer as if confessing to a crime. He said that he had been weak during his constant coverage of the September 11 attacks and had succumbed to smoking again. I wanted to say, “Peter, you are not weak. There is no shame in being sick. You are magnificent.”

Peter once likened television news to a campfire, folks huddled around lighted screens throughout the night, togetherness rendering the bad bearable. But, with my favorite storyteller gone, I left the circle. (With me, it is like that. Neither physical presence nor reciprocation of feeling is needed for the formation of my strong attachment. And, in grief, I retreat into myself.) I sat in the dark for many years, reasoning that if something extraordinary were to occur, surely someone would dispatch a messenger down to my hollow. And then forty approached, with her physician’s bag for reexamination in tow. I listened to my change of heart. To fulfill my role as citizen, at the minimum, mustn’t I look?

So I began to peek on Google news. On Sunday morning (a traditionally slow news day), I’d take a quick scroll down the page. I soon added Saturday (another slow news day), and then Thursday (for Thursday is my lucky day of the week), with a click here and there on benign headlines. In this way, I progressed until I was reading both the national and world news each morning, in full. Still it was hard. Peter had provided stability, a compassionate objectivity that is lacking in the viral ambition of today’s 24/7 news propagation. I wanted to cover my eyes again.

We start to step up.
A step appears.

My step appeared last Christmas season, during a Taizé music and prayer service that I attended with my friend, JD. In a sanctuary lit by soft candles and by the glow of extra-good will that emanates from believers at Christmastime, we sang songs interspersed with the reading of prayers.

The two prayers that dimmed my morning news fear:

Let us say a prayer for those who have made the headlines because of what has been said about or done to them.
Lord, draw near.

Let us say a prayer for those who have made the news headlines because of what they have said or done.
Lord, draw near.

Revolutionary for me is the inclusiveness of the prayers. My experience of organized religion has been one of binary assignments; right and wrong, good and evil, saved and damned. I am drawn to the compassion emitted by the encirclement of these two prayers. Another campfire has been lit.

I pray for the 224 passengers aboard the Russian flight that disintegrated over the Sinai Peninsula on October 31. Lord, draw near.

I pray for Tharwat al-Sharawi, a seventy-two year old Palestinian woman shot dead by the Israeli army in the occupied West Bank on November 6. The soldiers said that the woman had tried to run over them. Lord, draw near.

I pray for Illinois police Lt. Charles Gliniewicz, who staged his suicide on the morning of September 1 and has, since his death, been implicated in additional criminal activity. Lord, draw near.

I pray for peace for all. Amen.

Photography:
“Liars and Monsters” by Carmen Jost is licensed under CC BY-NC-ND 2.0.