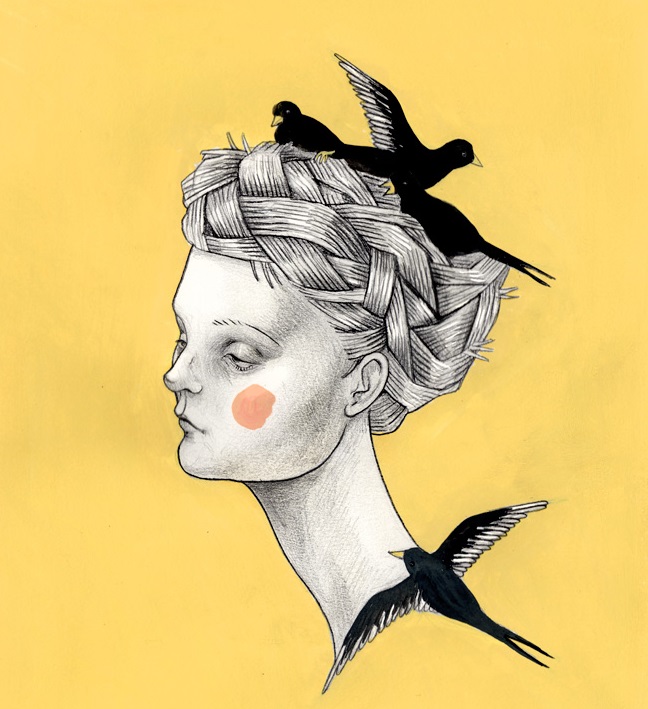 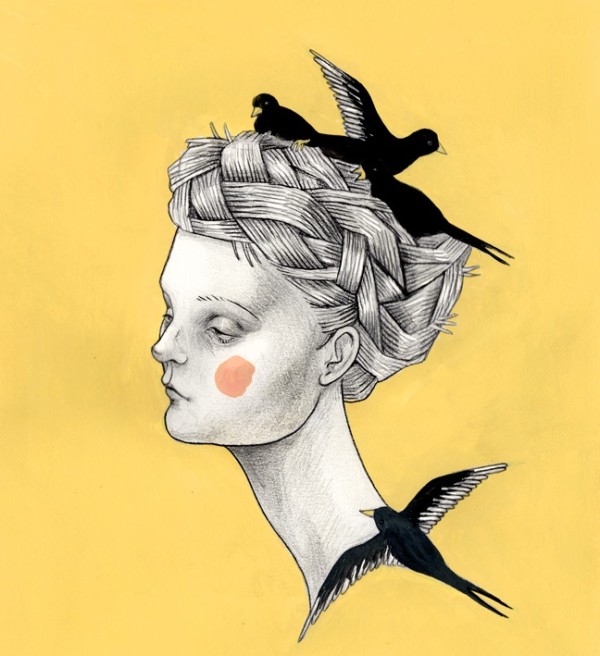 I am slow to tears. Of the scores of movies that I have watched, the hundreds of books that I have read, each medium has provoked but a single crying episode. The movie, I am embarrassed to name. The book, Great Expectations, during the scene in which Pip awakens to find that he has been nursed to health by the ever-loving, all-good Joe, the rustic brother-in-law whom Pip has discounted and discarded in typical social climber fashion.

Tonight, I add to the book count, Edith Wharton’s House of Mirth. I am trying to unravel my reaction. I was not wholly baffled by tears shed during Great Expectations, for I am moved by great acts of love and authentic, disinterested kindness. But, while I sympathize with literary suffering and hardship, the kind of which is emblematic of House of Mirth’s ending, I find my sympathy to be stranded in intellectual territory, no road connecting heart to mind.

Like one’s reflection in an antique mirror, softened and elevated by blemished glass, Lily Bart is rendered more endearing and beautiful by her flaws and her persevering pride; she is the embodiment of my favorite Kurt Vonnegut quote:

But she did look back and I love her for that because it was so human.

She being Lot’s nameless wife, whose looking back reflexively provokes society’s unexamined judgment of defiant women. Lily Bart dared to look back, dared to declare beauty as necessity. I have great affection for Lily Bart, a disconcerting kinship. I welcome House of Mirth’s initiation into Prim’s Wall of Tears.

That was the feeling which possessed her now— the feeling of being something rootless and ephemeral, mere spin-drift of the whirling surface of existence, without anything to which the poor little tentacles of self could cling before the awful flood submerged them. And as she looked back she saw that there had never been a time when she had had any real relation to life. Her parents too had been rootless, blown hither and thither on every wind of fashion, without any personal existence to shelter them from its shifting gusts. She herself had grown up without any one spot of earth being dearer to her than another…

Such a vision of the solidarity of life had never before come to Lily. She had had a premonition of it in the blind motions of her mating-instinct; but they had been checked by the disintegrating influences of the life about her. All the men and women she knew were like atoms whirling away from each other in some wild centrifugal dance: her first glimpse of the continuity of life had come to her that evening in Nettie Struther’s kitchen.

The poor little working-girl who had found strength to gather up the fragments of her life, and build herself a shelter with them, seemed to Lily to have reached the central truth of existence. It was a meagre enough life, on the grim edge of poverty, with scant margin for possibilities of sickness or mischance, but it had the frail audacious permanence of a bird’s nest built on the edge of a cliff— a mere wisp of leaves and straw, yet so put together that the lives entrusted to it may hang safely over the abyss.

Yes— but it had taken two to build the nest; the man’s faith as well as the woman’s courage. Lily remembered Nettie’s words: I KNEW HE KNEW ABOUT ME. Her husband’s faith in her had made her renewal possible— it is so easy for a woman to become what the man she loves believes her to be!