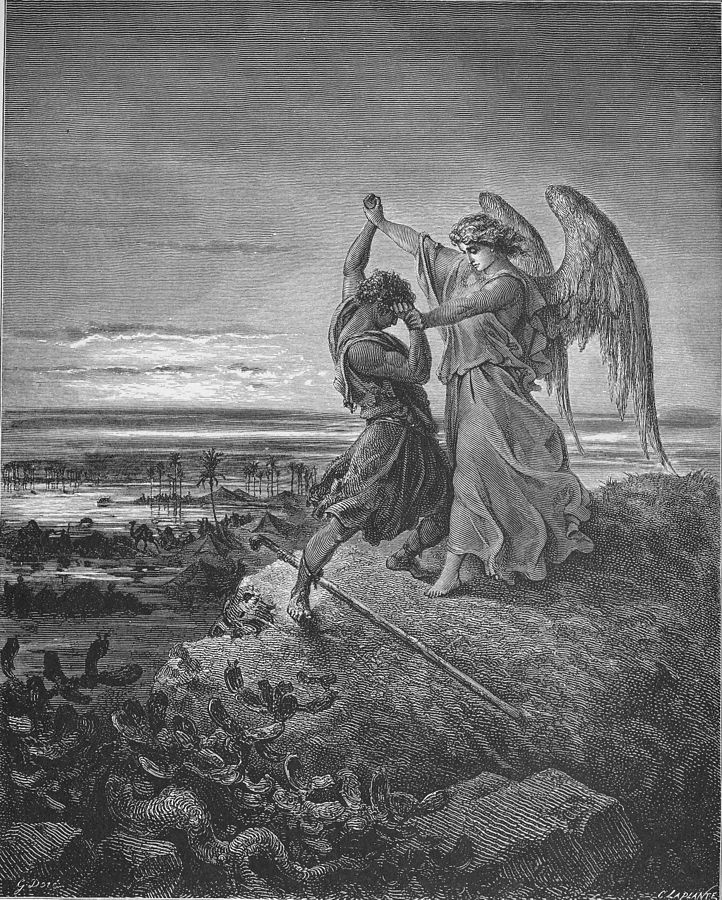 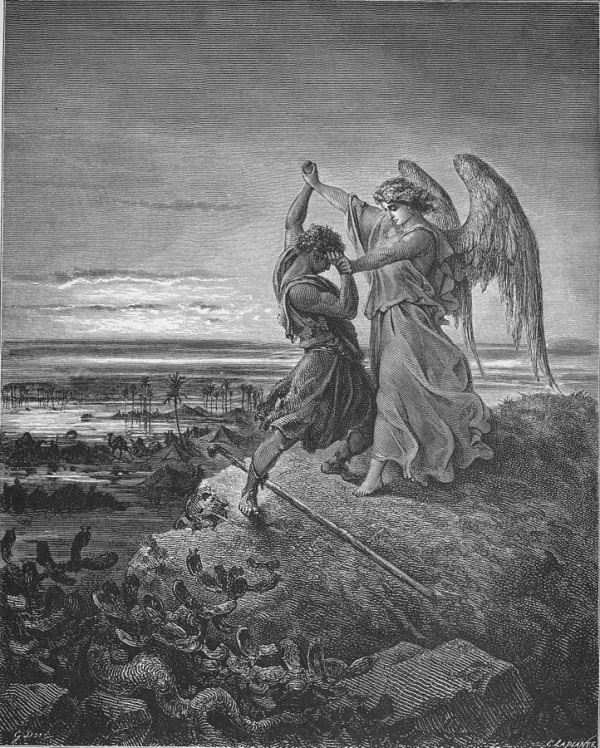 Disclosure: I have not read Les Miserables in its entirety. On page 434 out of 959, I sometimes find its talons dug too tightly into my shoulder. Dates and deaths and detailed histories and analyses, it gets too heavy to hold. So I perch it upon the shelf, where it sits content and well-behaved amid good company, often for several months—until it begins to sing, the nightingale’s tune, sweet testament to transformation. I forget past discomfort and begin again.

I am in transition. The scratched record of loss, grief, and remorse is spinning in my mind. I feel captive to this ragtime racket until I recall that oft overlooked B-side. I flip the record over and find a more promising melody—opportunity.

Things are looking up. I have been given opportunity for a different life, a better life, and yet I have not accepted it. One would think that accepting a gift of betterment is a no-brainer, but that is not so. Like a newly released prisoner pulled back to her old hood crew, I find myself unable to let go of old ways. I took a step (several steps) backward.

While beating myself up over this backslide, I recalled Jean Valjean upon his release from prison, his heart chilled in effort to cope with hot cruelty. Jean Valjean is given shelter by the saintly Bishop, and yet steals from him. When captured by a police inspector, Jean Valjean receives unwarranted kindness and mercy when the Bishop covers for his misdeed, allowing him to remain a free man.

After being granted pardon, Jean Valjean stumbles upon little Gervais walking through the woods, lost in child’s play, tossing up his coins and catching them. The happy boy drops his silver coin and Jean Valjean puts his foot on it, refusing to let the child have his coin back, ignoring the boy’s anger and pleas and tears. Only after the little boy has left does Jean Valjean feel remorse, and set off in an unsuccessful search for the child in attempt to put right his wrong.

Then his heart burst, and he began to cry. It was the first time that he had wept in nineteen years…

Did he understand all those mysterious murmurs which warn or importune the spirit at certain moments of life? Did a voice whisper in his ear that he had just passed the solemn hour of his destiny; that there no longer remained a middle course for him; that if he were not henceforth the best of men, he would be the worst; that it behooved him now, so to speak, to mount higher than the Bishop, or fall lower than the convict; that if he wished to become good be must become an angel; that if he wished to remain evil, he must become a monster?

I chide myself for being over-dramatic in my tastes and in my writing, but I look around me on this mid-October evening, witness to a sublime dying. It is dramatic that green leaves have disguised themselves in blaze orange camouflage and are plunging kamikaze style to their deaths. It is dramatic that our life-sustainer is departing right now with a tangerine wave goodbye. And, it is dramatic that I (like all of us eventually) have reached this crossroads, this death of former self.

I have slid backwards for I have attempted to remain in a non-existent neutrality. I must make a decision. I must decide who I will be.