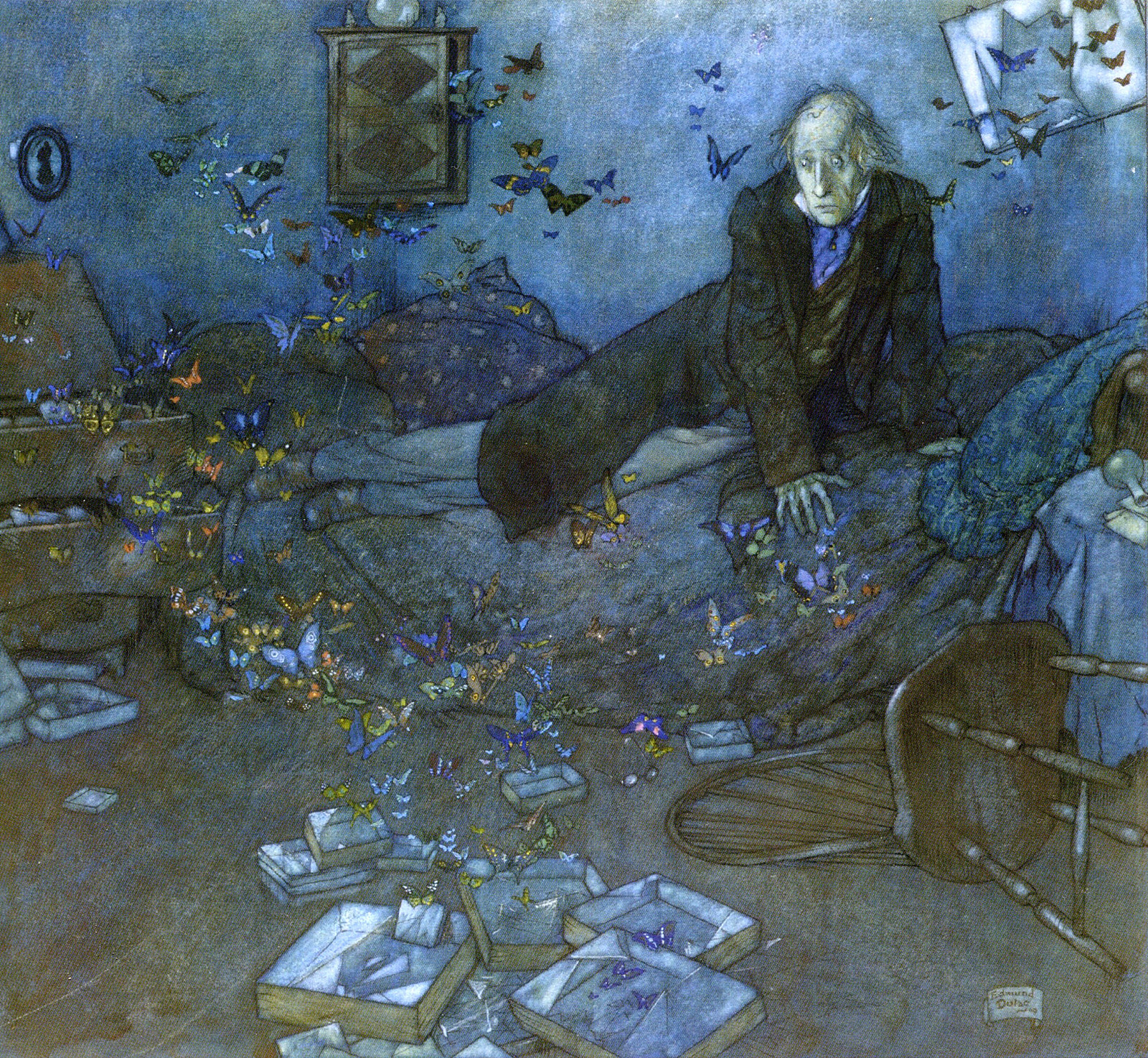 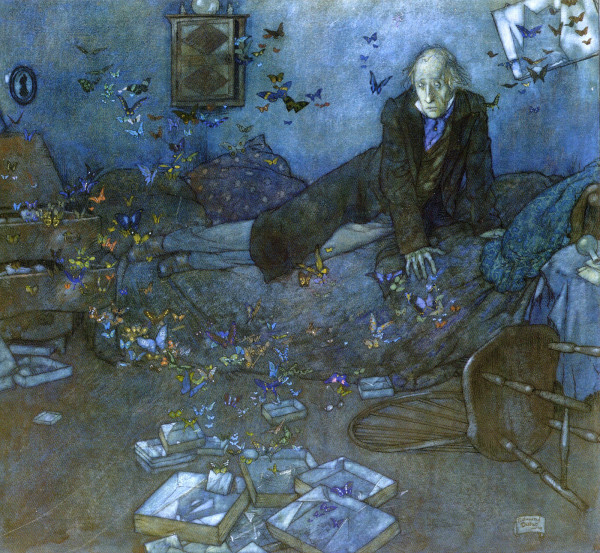 Because men
are killing the forests
the fairy tales are running away.
The spindle doesn’t know
whom to prick,
the little girl’s hands
that her father has chopped off,
haven’t a single tree to catch hold of,
the third wish remains unspoken.
King Thrushbeard no longer owns one thing.
Children can no longer get lost.
The number seven means no more than exactly seven.
Because men have killed the forests,
the fairy tales are trotting off to the cities
and end badly. ~ Günter Grass, Rat

I first met Günter after he had died. For some, death presents serious communication challenges, and yet, art lies beyond the clutches of time and space.  In fact, I met Günter because of his death, for as a Nobel laureate, news of his death in April of this year was privileged to substantial media real estate.

I am the tourist who will see the Eifel Tower while while in Paris, Big Ben while in London, the Statue of Liberty while in New York.  Though trite to some, landmarks are of value to me, a shared treasure, a magnetic and healing core.  As such, my introduction to Günter began with his landmark—The Tin Drum.

I am not one for analyzing; I cannot stand the picking apart of a thing that I love.  So, I will not analyze, I will not biograph, I will not revert back to grade school book report mode.  What I will say is this:

Through The Tin Drum, Günter taught me how to hold two, seemingly discrete and opposite things, one in each hand.  He taught me to sit with them, to look at them, to observe them without fear and sans judgment.  Günter gave flesh to Toni Morrison’s edict that there are no villains, and he performed this miracle through writing on a subject in which it has felt natural and right to consider only the binary categorization of good and evil—the Germans and the Holocaust.

Life is tough the way most of us live it. In order to make it with at least a bit of joy, a hint of meaning, we need tend to our mental forests.  We need plant honeysuckle, milkweed, butterfly bushes, cultivating kindness toward and forgiveness of our fellows, so that the winged things will have a place to feed.  These winged things flit about in the nooks and in the crannies and in the dark spaces, lighting the way for us to see that seven can mean so much more than exactly seven.

Dear Reader, you will see Günter, and many other authors, in these woods of mine.  They are family.