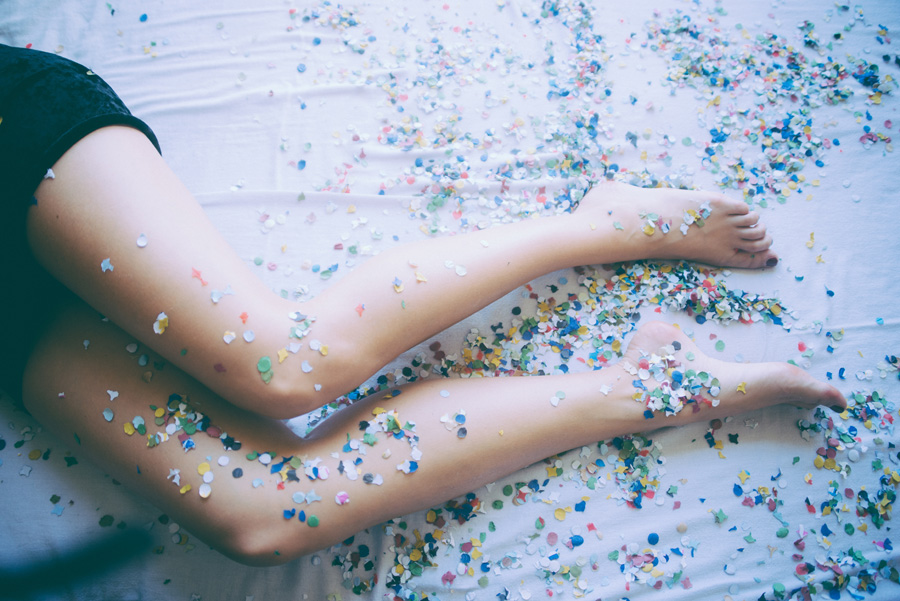 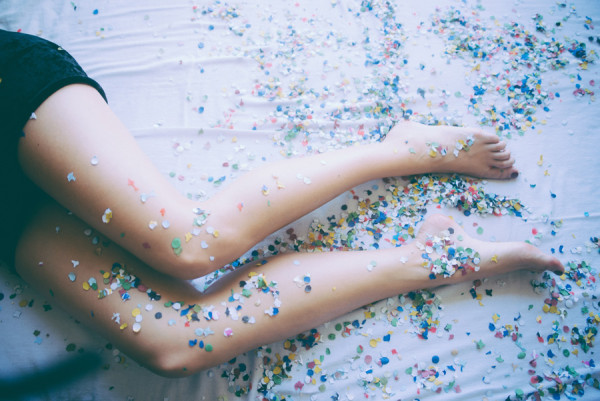 I possess a propensity for procrastination—a fancy-pants, alliterative way of saying that I tend to put things off…and off and off.

My resolution for 2015 was to start a blog.  I entered the blogosphere a good ten years ago, enamored with the everyday folk who shared their passions and processes and dreams (and mess-ups) with the world. From the young couple fixing up their first starter home, to the photographer fashioning street style into mainstream, to the genuine LOL cartoonist, Google Reader served as my morning coffee.  Bloggers provided a fresh alternative to the stale, glossy, scripted stuff to which I had become numb (and they sometimes became stars in the process.)  The medium’s ease of startup, no-to-low cost, and possibility for anonymity were tailored for this timid, unsure writer, still I remained on the sideline, content with my symbiotic relationship of upping blog hits in return for a peek behind the curtain into what could be.

In late 2014, weighed down by my failure to write even one word of the 50,000 word Nanowrimo challenge (www.nanowrimo.org), I set my sights on starting a blog.  Yes, 2015 will be the year!  I finally will make it happen!

I dove into a world of choices, free vs. self-hosted platforms, Blogger vs. WordPress, best font pairings to grab and keep readers’ attention. I even began work on my first blog post, set to appear on that magical calendar marker of January 1.  I drafted a bold piece entitled, I Dare!, inspired by the following Victor Hugo Les Misérables passage:

All sublime conquests are, more or less, the prizes of daring. In order that the Revolution should take place, it does not suffice that Montesquieu should foresee it, that Diderot should preach it, that Beaumarchais should announce it, that Condorcet should calculate it, that Arouet should prepare it, that Rousseau should premeditate it; it is necessary that Danton should dare it.

The accompanying image was slated to be the iconic portrait by Eugène Delacroix, Liberty Leading the People, with the goddess of Liberty, bare-breasted, standing atop lifeless bodies, right arm raised skyward, hoisting the French Revolution flag in declaration of sure victory.

Presenting the overcoming of my writer’s block and my blog debut as analogous to the French Revolution—a bit much, huh?  Yes, but what can be expected of wannabe writer, a Dostoyevsky drama devotee, dazzled by champagne toasts and a full, 365 days ahead, calendar arms wide-open, promising that anything is possible?

Ball dropped, crowds gone home, my blog and my motivation lay scattered about like spent firework casings.  Aside from the occasional experiment with blog aesthetics, no blog plans materialized.  I did not dare.

(A quick search revealed that William Faulkner was born on this day in 1897.  An auspicious sign for this beginning writer?)

Photography:
“Untitled” by Maite Pons is licensed under CC BY-NC-ND 2.0.